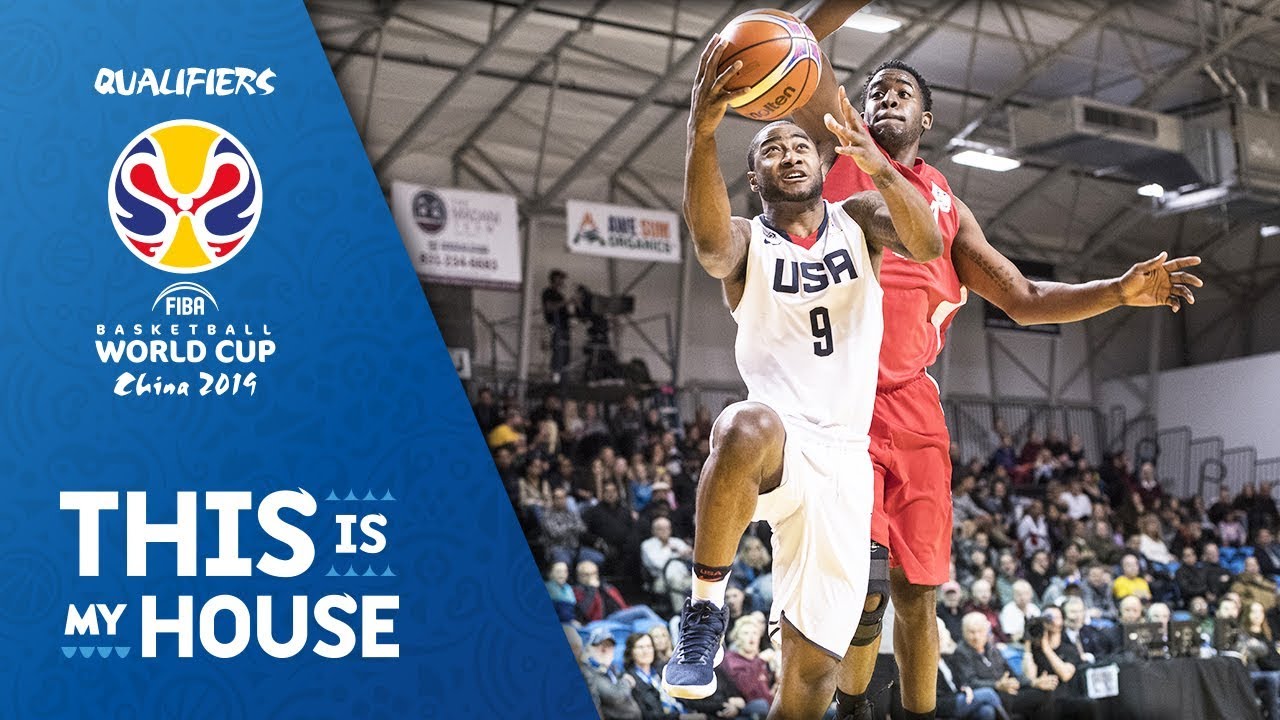 My Kid didn?t make the Middle School Team: Now What?