One of the unfortunate parts about coaching middle school basketball for me are the days during tryouts. ?The disappointing news I have to give a player and parent on their non selection.? Each year parents and kids attend basketball tryouts hoping to be selected to play for the team.? I have experienced two different types of parents of youth athletes.? You’re either a parent who is investing money and time into your child’s athletic skill development or a parent who is not.? Youth sports is a billion dollar business.??The parents who have not embraced the billion dollar business are usually the parents upset when their child is not selected for the team. ?

Over the years I have noticed how more and more how parents think their kid should make the team. ?Without understanding their child’s particular skill set.? The top four reasons parents? believe their son should be selected are (not in a specific order):

The above attributes are great to have in any sport for all kids, but with limited gym time and a variety of skill levels, the development curve is steep.? For example to have a kid in an AP Math class who has never taken basic Math before automatically places the child at a disadvantage in grasping the content and passing the level.? Is it impossible for a child to catch up?? Of course, not but again significant development has to occur?

Not making the middle school team is not the end of the world.? However, what can a parent do if their child is serious about the sport?? I tell the parents of players we don’t select to do the following:

In order for kids to advance in youth sports today. Investment of time and money has become mandatory.? Trainers, group workouts, strength and conditioning sessions are creating a divide in youth sports. Unless you want to see your child disappointed at the end of tryouts, development is needed and needed now. 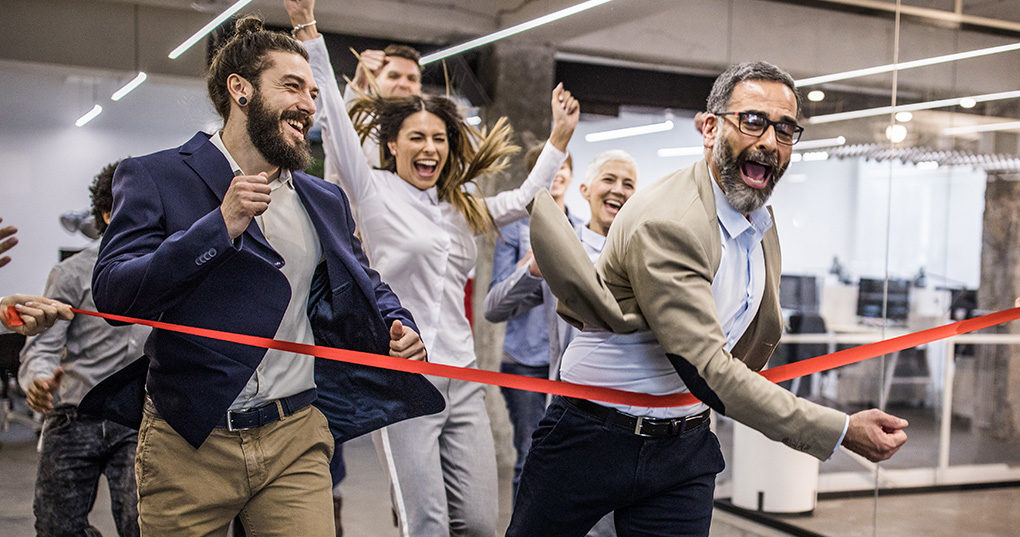 We often see athletes as competitors and while this is true many in the tech industry, as well as other parts of the corporate world, are struggling to thrive in these competitive areas. Having the right resources accessible is essential for these individuals to make sound decisions, understand the power they hold, and the status that comes with that power. The common denominator between the weekday competitive employee and the competitive athlete is how they function and manage to achieve desired outcomes in the workplace or the athletic arena.

A few years ago, I volunteered to be a mentor for a matchmaking mentor company for corporate professionals. My intended purpose was to use my method of working with athletes and apply them to a competitive fast pace environment. I wanted to determine if my theories and practical application for personal player development was useful.

Throughout the course of six months, I met with my mentee from twitter at convenient locations close to the Twitters downtown San Francisco office. Our specific topic centered around how he could become more competitive in pitching his concept to Twitter Executives. He explained to me that the competition in tech is fierce, relentless, and high turnover. On one occasion, we had a session at Twitter. ?As he gave me a tour, I noticed people on Macs everywhere. ?Diligently working, while centered around coffee bars, al la carte meals, and flat-screen televisions. He was correct the competition was fierce and relentless, which mirrored the competition on a football team at a power five conference for a starting spot.

During our sessions, I delivered the techniques I use with athletes, and the results were extremely positive. He pitched his idea, they loved it, and he ended up receiving a new position as well as an increase in pay. Ultimately he left Twitter and took a higher paying position with another tech company in months of his initial pitch to Twitter.

My encounter with my mentee from Twitter allowed me to validate that people working in competitive environments can not only benefit but thrive from the personal player development pillars of success. As a result of this experience, I slowly began to include this population in my practice and continue to see the vast similarities in helping the competitive employee and the competitive athlete.